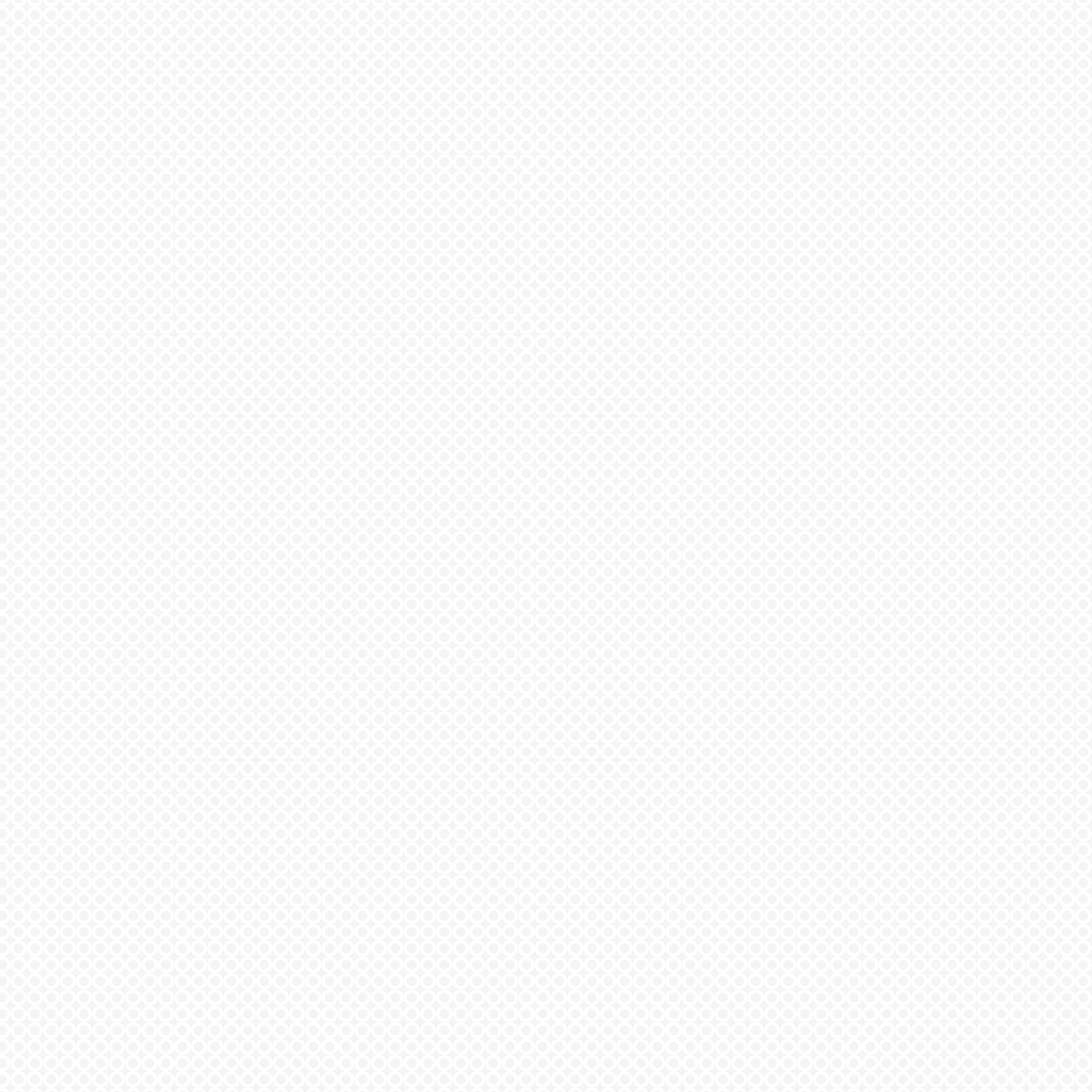 Even as the economy improves, 94% of Americans indicate they will remain cautious and keep their spending for food, beverage and household goods at its current level, according to Deloitte’s 2013 American Pantry Study. More than nine in 10 (92%) consumers surveyed indicate they have become more resourceful and 86% say they are getting more precise in what they buy – attitudes that have remained consistent in the three years Deloitte has conducted the study and across income levels.

Despite enduring frugal attitudes, few consumers feel they are making any compromise. 72% indicate that, even though they are spending less on household and grocery items, it doesn’t feel like they are sacrificing much, a seven percentage point increase in two years. 88% report they have found several store brands that they feel are just as good as national brands and few consumers plan to switch back to national brands: Only 27% plan to do so as the economy rebounds, an eight percentage point decline from the previous year.

“One of the most notable year-over-year trends in the study is how embedded frugality has become due to the recession,” said Pat Conroy, vice chairman, Deloitte LLP and consumer products sector leader.

Is frugal, still the new black in 2014?  What have you seen in your business?